Certain matters such as zoning changes, adoption of the annual budget, street vacations, removal of city officers for cause, and other specified topics require a formal public hearing before action can be taken by the Common Council. Public hearings are generally held at the start of a regularly-scheduled Council meeting.

A standard procedure is followed to assure that all parties have a fair and impartial opportunity to express themselves on the matter, and to enable Council members to fully understand all issues before voting.

Any citizen may appear before the Common Council and address any issue on the agenda. Because of the need to comply with the Open Meetings Law, any matter for which Council action is desired must appear on the published agenda. The agenda is finalized and distributed on the Friday preceding each meeting. Anyone desiring to have an issue placed on the agenda should make his or her request to the City Administrator or City Clerk.

The Common Council generally meets on the second and last Tuesdays of each month at 6 p.m. Meetings are held in the Council Chambers at City Hall, located at 601 Main Street W. Special meetings are also held when required. Contact the City Clerk for a specific meeting schedule at 715-682-7071.

Meetings are also available via GoTo Meetings for those who wish to attend virtually using the link below:

Get the app now and be ready when your first meeting starts: https://meet.goto.com/install

Please contact the Clerk's office if you require additional accommodations.

Commissions & Committee of the Whole

The Council also receives recommendations from the following independent commissions and boards:

To get a closer look at how public open meetings work, view the fact sheet about Public Participation in Local Government Body Meetings (PDF). 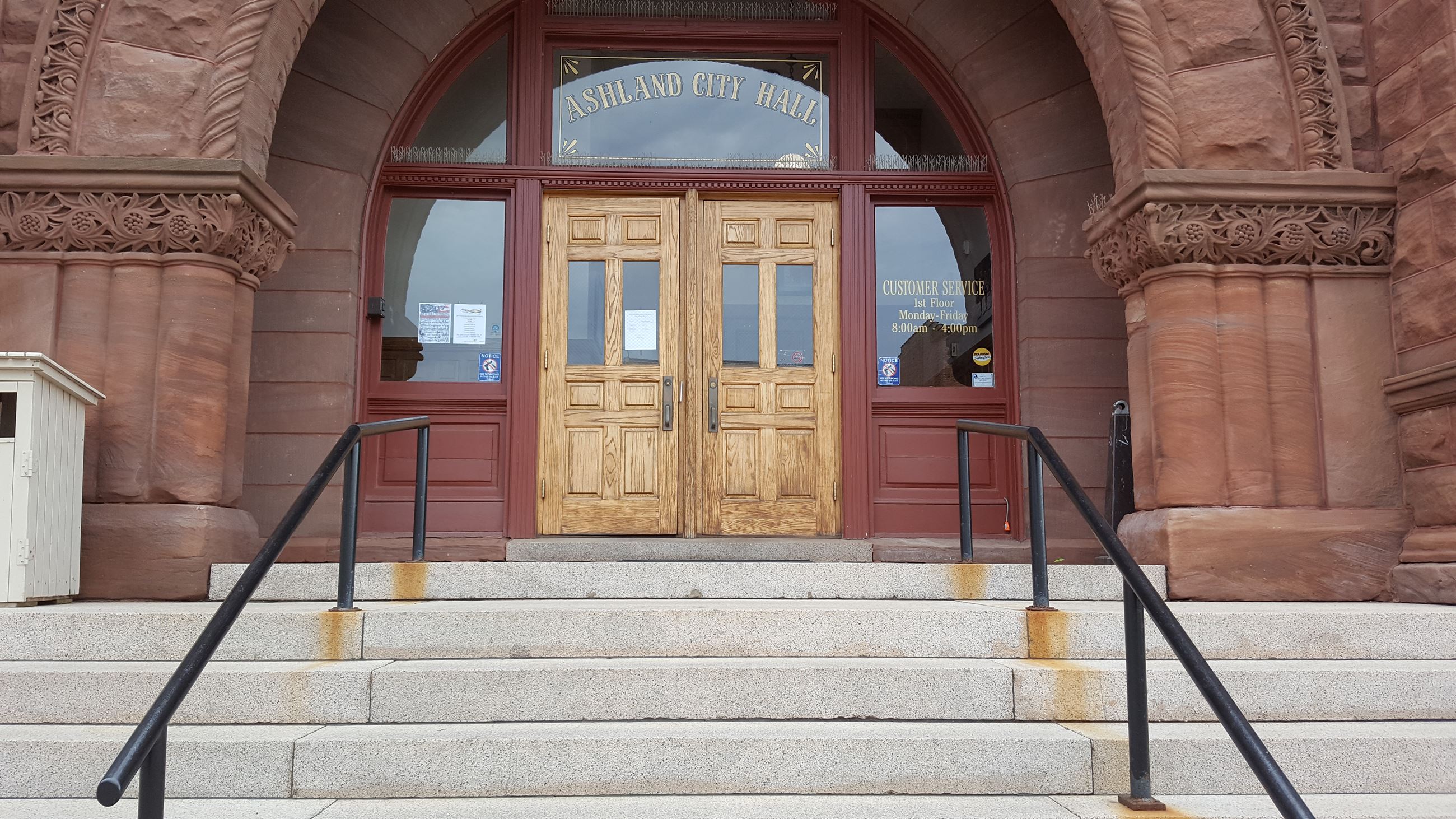